Building a Server from scratch (Part 1)


There was a time back in the day where everyone used PCs. Laptops were not as powerful and were rare and expensive. I would say I have build roughly about 20 PCs from scratch for friends and family during those good old times. Nowadays building a PC seems like something only gamers do.

I'm in the process of building a home server. I will talk about the whys in a future post. In the process I had to refresh my knowledge about building a PC. In this post I will outline the thought process I went through while building my Server from scratch.


First I checked Intel processors. I assumed that Intel is going to be more expensive compared to AMD so the idea is to find the best Intel Processor / MB combo for my project and then find a comparable AMD alternative to see the price difference.

Intel Core i3 8th gen has a F series. They are very competitively priced. One important fact though is they don't have integrated graphics. So if I'm to go with a F series I need a separate graphics card. I was going for integrated graphics as I don't need much graphics performance. It's going to be a server so most of the time I don't need a GUI. The base level Core i3 8th Gen is the i3-8100 which was retailing for around $134. The base 9th gen i3-9100 was retailing for around $153. The specs looked quite similar except for Turbo Boost. I decided if I'm going with Intel, i3-9100 is the one I would choose because I would get a newer processor for almost the same price.

For the Core-i3 processor I need a 300 series chipset. As mentioned before Intel 8th gen onwards Carry's a backward incompatible change. Z370 was the first high end chipset which was replaced by Z390 a year later. The other options in superior to inferior order are Q370, H370, B360, H310. Lets look at the features I used to decide on the chipset for my build.


Looking at the i3-9100 specifications the bus speed of the processor is 8 GT/s. So the H310 is out as it only supports bus speeds upto 5 GT/s. B360 only has 12 PCI express lanes for HSIO (high speed input output) and the i3-9100 has 16 PCIe lanes. This all depends on how the motherboard assigns the lanes. These numbers also determine how many components can connect at the same time. I'm not planning to add a graphics card which has the highest demand for the PCI Express lanes. Chipsets with less lanes has lesser options for components like the number of PCI Express solts, M.2 slots, SATA ports, USB ports etc. The only component I would probably add is a multi port PCIe eathernet card for virtualization. So I can go with a B360 motherboard. Also something to note the B360 chipset doesn't support processor or memory overclocking even with unlocked processors. Only K series processors support overclocking so I can't benefit from overclocking feature anyways. When buying memory paying extra for faster DIMMs than 2400MHz ones would be a waste.

If I go with a motherboard like ASUS B360M-A I can acquire the motherboard and the processor for around $235. Now is the time to look up a comparable AMD MB and Processor combo. Stay tuned... 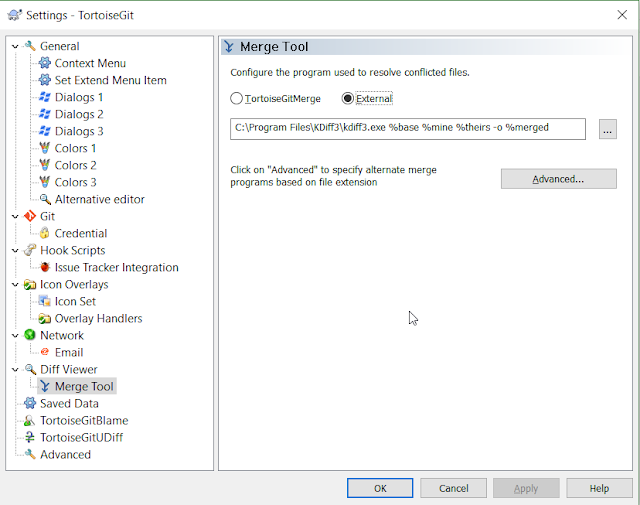 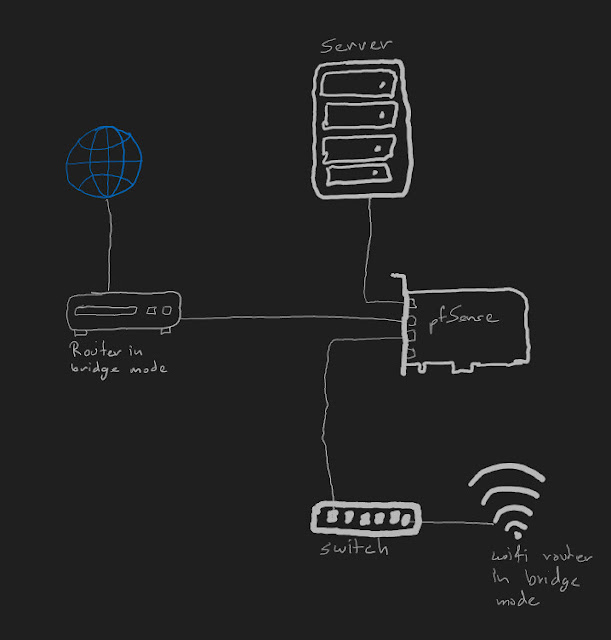